Documentary Film Tells the Tale of ‘The Kings of Kilimanjaro’ 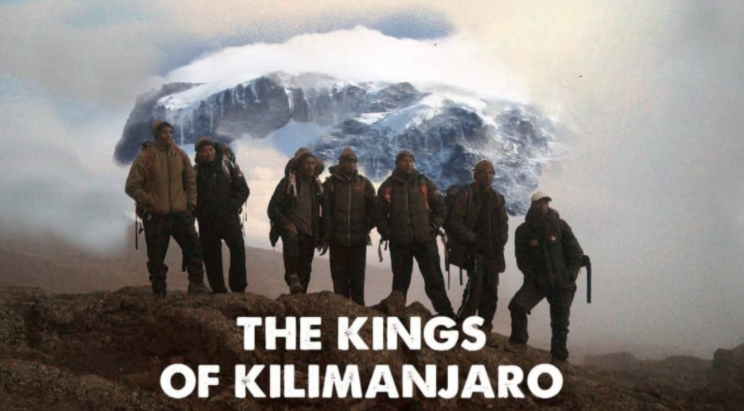 Standing 19,341 feet (5895 meters) in height, Mt. Kilimanjaro is the highest peak in all of Africa. Each year, thousands of intrepid travelers flock to the East African country of Tanzania to test their legs, lungs, and resolve by attempting to climb to its lofty summit. The trek to the “Roof of Africa” is a life-affirming journey and a grand adventure that belongs on anyone’s bucket list.

Most of the hikers that come to Tanzania to make that journey wouldn’t reach the top if it weren’t for the dedicated and strong guides and porters that help make such an expedition a reality. Now, a new documentary film from our friends at Tusker Trail promise to tell the tale of these amazing individuals. These Kings of Kilimanjaro.

Meet the Chagga People of Tanzania

On the southern slopes of Kilimanjaro lives a distinct ethnic group known as the Chagga. Believed to have descend from the Bantu tribes that migrated across Africa in the 11th and 12th centuries, the Chagga took up residence in that region, where they have prospered for hundreds of years. The fertile lands and temperate conditions found in the shadow of the mountain proved to be a huge boon for the Chagga tribes, who developed a deep and spiritual relationship with the towering peak over time.

The history of the Chagga in East Africa is a complex and intriguing one. As was common in African history, the tribes routinely came into conflict with their neighbors, including the Pare, Kamba, and Maasai. But they also forged alliances and developed trading routes with those same people, creating relationships that endured for hundreds of years as well.

Today, the Chagga continue to live on their ancestral lands, much of which has been passed down from generation to generation for hundreds of years. Their love of the region—and especially Kilimanjaro—remains strong. Because of this, many of the Chagga now serve as mountain guides, leading visitors to their land to the summit on a regular basis.

The Kings of Kilimanjaro

Sharing the story of the Chagga people has long been a dream for Tusker Trail founder Eddie Frank. For more than 45 years he has been taking adventure travelers to the summit of Kilimanjaro and in the process has turned Tusker into the best guide service operating on the mountain, bar none. Part of what has made the company such a success was Eddie’s decision to partner with the local Chagga tribe. Now, more than four decades later they are the backbone of his operations in Tanzania, serving not only as guides, but camp chefs and porters too.

In January of 2020, Eddie, his brother Laurence, and a talented team of filmmakers traveled to Tanzania to make a documentary film about the Chagga guides. While there, they captured stunning footage of these East Africans not just on the mountain, but in their communities and personal homes too. This is a part of the world that few ever get the chance to see, let alone experience for themselves.

When filming was complete, the team had captured terabytes of video footage, all of which was set to be edited down into an original documentary—complete with an original soundtrack—entitled The Kings of Kilimanjaro. Of course, then the COVID-19 pandemic hit, putting an end to travel of all types and freezing Tusker Trail’s business in its tracks.

The Kings of Kilimanjaro Trailer from Tusker on Vimeo. 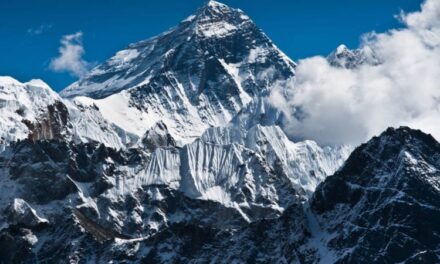 Over 150 People Have Climbed Everest So Far this Spring 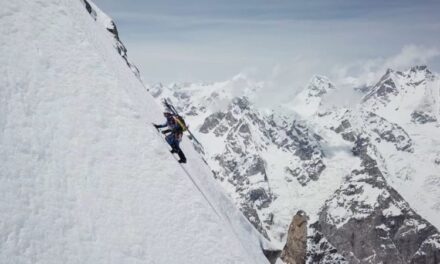