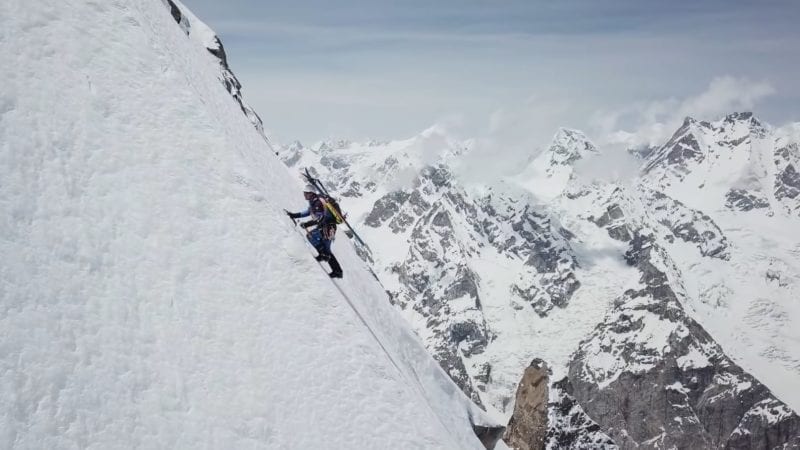 Andrzej Bargiel visited the Karakoram this season with the goal of climbing and skiing two peaks over 6,000 metres. He accomplished that with the first Polish ascent and a ski descent of Laila Peak (6,096 m).

He and Jedrek Baranowski left camp at 4:30 a.m. to climb 1,800 metres, they reached the summit just after noon. The summit conditions were too difficult to ski, so they stashed their gear below the top before they summited. They then skied for nearly three hours down the peak and back to base camp.

Two weeks ago, Bargiel and Yendrek Baranowski made the first ascent of Yawash Sar II (6,178 m) in Pakistan and then skied the huge west face. Bargiel made the first ski descent of K2 in July 2018.

In 2016, an Italian mountaineer died attempting to ski Laila. Leonardo Comelli, 27, lost his life when he took a 400-metre fall. He was the first of four to start the descent when he accidentally crossed his skis and lost his balance. His partners skied down and recovered his body. In 2018, Carole Chambaret, Tiphaine Duperier and Boris Langenstein skied Laila.

A Controversial Climbing Season on Mt. Everest Nears its End 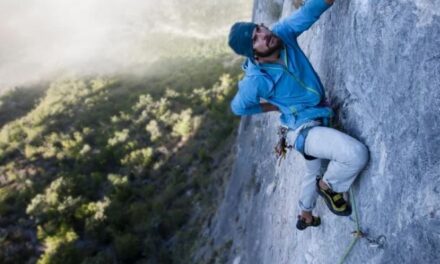 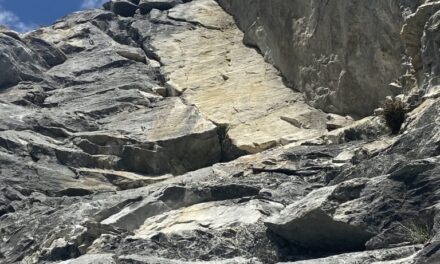