“If you want something done right, you’ve got to do it yourself.” One researcher applied that principle to find out how Roman mariners sailed against the wind 2,000 years ago in boats that shouldn’t have been able to do so.

The Ph.D. candidate couldn’t travel back in time, so he did the next best thing: He built a replica boat and launched it in the Mediterranean Sea.

David Gal, who’s studying at Israel’s University of Haifa, decided to undertake the challenge to answer one thing:

“How did Roman ships visiting the Levant return to Rome?” Gal told The Washington Post. “One would simply say, ‘Oh, they turned them around and sailed the other direction.’ However, a windward journey was not practical in the kind of ships they used. So how did they accomplish these voyages?”

The team published its findings this summer in the Journal of Archaeological Method and Theory — but let’s back up. The mariners in question took those voyages against prevailing summer winds that have dogged Mediterranean sailors for millennia. Visiting the eastern reaches of the empire in the summertime was no problem. They could sail all the way to Syria.

But the persistent wind didn’t change when ships loaded up with their wares to head back west toward Italy.

Gal first looked into meteorological patterns to get an idea of how the wind might have behaved at the time, by reading ancient texts about the weather.

The task was monumental: He collected data points from 7,000 different locations, recorded every hour for the last 15 years. He then compared his charts against the ancient data and made a surprising discovery.

“The wind and wave oscillations are the same as they were 3,000 years ago,” he said. “Once we could establish that modern winds equal ancient winds, we could use the data to analyze sailing mobility. We were able to look at routes the ships took with grain from Alexandria in Egypt, and found that in July and August they had to first sail northeast toward Turkey instead of west toward Rome.”

Analyzing wind patterns didn’t satisfy him and his team, though, so they started building the boat. Christened the Ma’agan Mikhael II, it’s a replica based on a shipwreck recovered off the Israeli coast in 1983.

According to the Post, it’s a typical boat that would have sailed between Europe and Africa three millennia ago. Yaacov Kahanov, professor emeritus at the Department of Maritime Civilizations of the University of Haifa, led the construction team.

“It’s an exact replica of a 2,400-year-old ship,” Gal said. “We’ve learned a lot from sailing it, including the difficulties of windward sailing.”

Case in point: it took a six-person crew over three days to sail just 260km between Israel and Cyprus on one 2018 trip. But over the years-long research, Gal has learned what he needed. 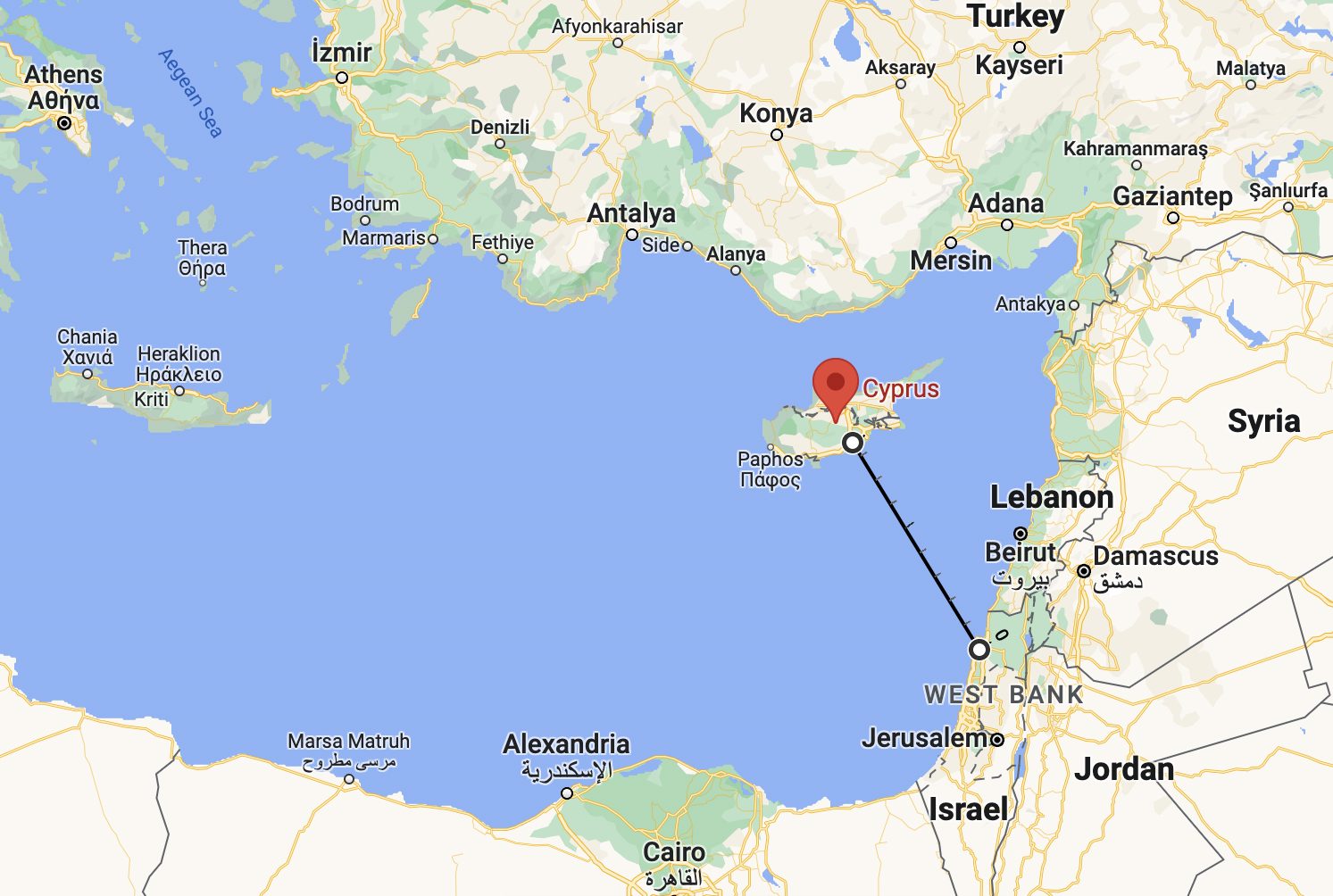 His theory: sailors on ancient vessels relied on infrequent wisps of eastern wind for progress — and took a lot of breaks in between.

Brief opposing breezes usually interrupted the prevailing westerlies in the early mornings and late evenings, he proposed. Those light airflows could bear the ships toward Rome for short periods. Once they stalled, crews would drop anchor and wait until they started again.

So the life of an ancient Roman sailor, though exploratory, may have been less than riveting.

“There’s an ancient story of two friends who are departing and going in opposite directions,” Gal said. “The blessing they give each other is, ‘May the gods grant us both favorable winds,’ which is a contradiction. Waiting for favorable winds was a big part of ancient seafaring.” 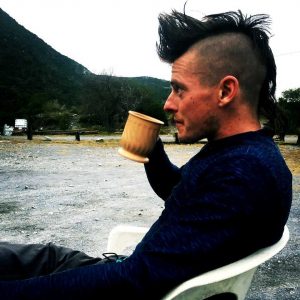 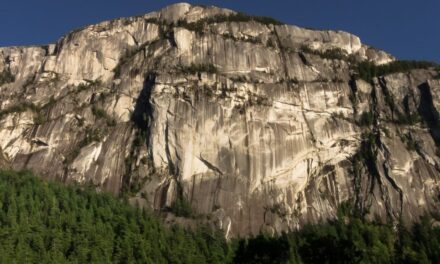