Top French climber Seb Bouin at Les Eaux Claires with a send of Hugh, the first 5.14d in France established in 1993 by Fred Rouhling. It had only been repeated in 2001 by Italy’s Alessandro Lamberti before Bouin. The route follows a series of gnarly pockets on steep terrain to a famous dyno.

Hugh was first climbed in 1993 by Fred Rouhling 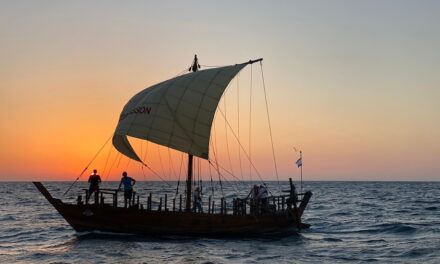