Liliya Ianovskaia took up mountaineering at the age of 50, after the birth of her third granddaughter. Less than two years later, in 2011, she went on her first expedition with her youngest daughter Dasha, and the mother-daughter duo climbed Kilimanjaro in Tanzania.

At 61, Liliya was hoping to climb Everest, becoming the oldest Canadian woman to do so. Instead, she contracted Covid-19, like many other climbers at base camp this year, and is isolating as she recovers.

She said, “Difficult to describe how I feel these days – disappointed and unfulfilled? As much as we tried to follow precautions and distance ourselves at base camp, I tested positive for Covid-19 on the eve of our planned summit departure, after a successful second acclimatization rotation to C3. As a result, I was immediately put in isolation, where I remained until yesterday.”

Instead of making summit plans, she is recovering from the virus and now has to make plans on how to get home. A number of climbers on her team successfully reached the summit, while other teammates were also diagnosed with Covid-19.

The post Canadian Grandmother Has Covid-19 on Everest appeared first on Gripped Magazine.

Liliya Ianovskaia had climbed a number of big peaks and was hoping to summit Everest this month, but is now recovering from Covid-19

The post Canadian Grandmother Has Covid-19 on Everest appeared first on Gripped Magazine. 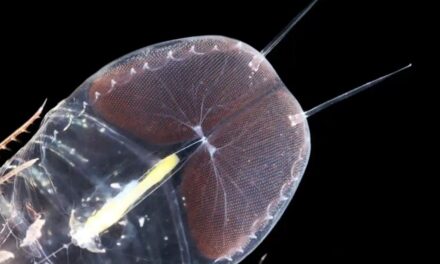 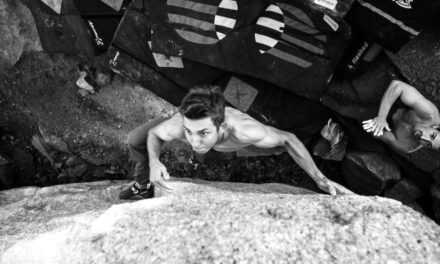