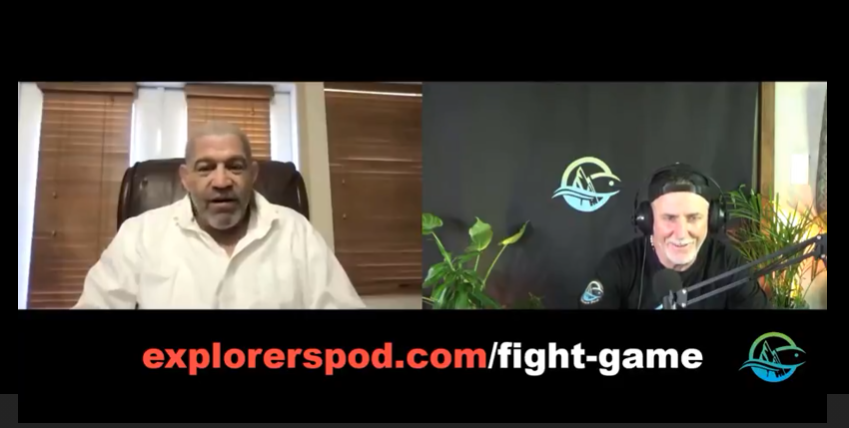 He and his late older brother Dave Schultz, also a wrestler, were noted for both winning gold medals in wrestling in the same Olympics (1984). They are the only American brothers to win both World and Olympic Gold; they won more NCAA, U.S. Open, World, and Olympic titles than any other American brother combination in history.

Mark Schultz was born in 1960 in Palo Alto, California to Dorothy Jean St. Germain and Philip Gary Schultz. He was their second son; first-born Dave was 17 months older. They had two half-siblings, Michael and Seana. Schultz is of half Belarusian Jewish and half British/Irish/French/German descent. His paternal grandparents were Estelle (Bernstein), the daughter of a prominent paper company executive, and Maxwell L. Schultz, a business consultant. His Maternal grandparents were Dorothy (Starks), a radiologist who graduated from Stanford Medical School #1 in her class, and Willis Rich, a Stanford Ichthyology professor, inventor of the salmon ladder and discovered the “home stream theory” that salmon return to the rivers they were born to spawn before they die. The boys attended local schools. Schultz got interested in gymnastics and started competing.