Luke Smithwick, The 39-year-old American climber Luke Smithwick tends to fly under the mainstream radar. That’s hard to do that given over the last nine years he’s racked up 69 climbing and skiing expeditions in the Himalaya, with ascents of 71 +  peaks over 6,000 meters, plus the standard route on the north side of Everest and ski descent of Shishapangma (8,027 meters).

Luke Smithwick is the owner and founder of Himalaya Alpine Guides. He works for the majority of the year in Tibet, India, and Nepal on his pursuits as a sponsored skier and climber and the other part guiding skiing and climbing expeditions for Himalaya Alpine Guides. Since the age of 18, his chief profession has been guiding. His expedition experience includes Everest from Tibet (North, Northeast ridge), Shishapangma (Northwest buttress, ski descent), Denali (west buttress, ski traverse), Himlung, and too many Himalayan 6000 meter peaks to mention (and many with ski descents). He prides himself on providing high quality trips at international guiding standards with an emphasis on each members personal goals and levels of risk tolerance.

During the 2014-2017 winter season, Luke was the snow safety director for a ski resort in Kashmir, and the backcountry avalanche forecaster (gulmarg-avalanche-advisory.com) for the region as well. Now, he is best when working in the Himalayan backcountry and is equally comfortable leading on skis or in climbing boots. Luke has logged more than 1500 days backcountry skiing, has first ski descents on 6 different continents and has skied from 8000 meters.
2019 will see him on nine Himalayan expeditions in Tibet, Nepal, Pakistan and India. 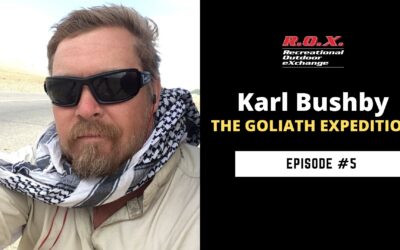 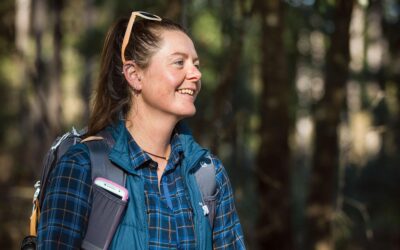 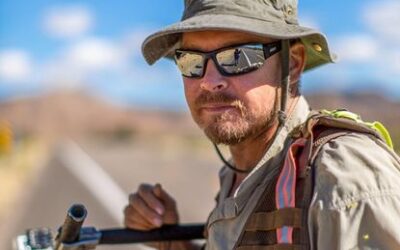 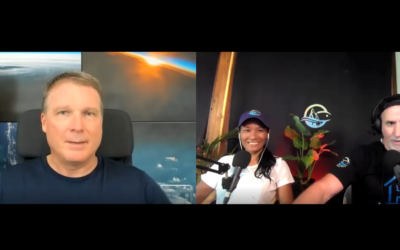 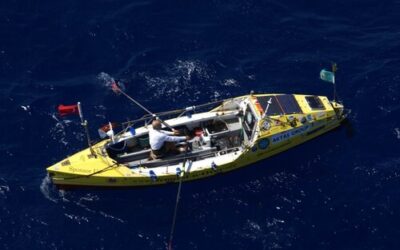 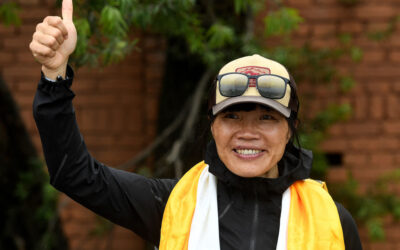 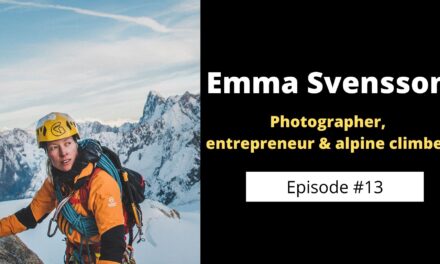 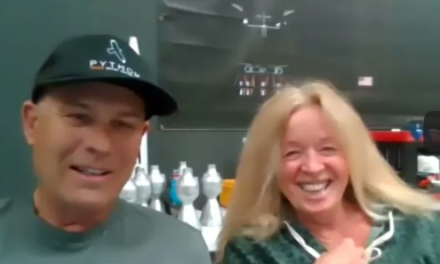 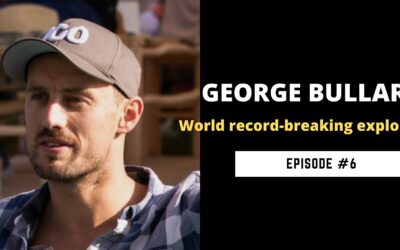